“These six things the LORD hates, Yes, seven are an abomination to Him: A proud look, A lying tongue, Hands that shed innocent blood, A heart that devises wicked plans, Feet that are swift in running to evil, A false witness who speaks lies, And one who sows discord among brethren.” (Proverbs 6:16-19).

There are six things that the LORD hates. “Hates” is defined as loathsome, repulsive, an enemy, a foe. Thus these six things are loathsome to and against God. But wait, there aren’t just six, there is a seventh added along with the word “abomination.” The text lists seven things that the LORD not only hates but finds abominable. “Abomination” means a disgusting thing, an abhorrence. It seems that “hate” and “abomination” can almost be used interchangeably; so, why are they both used in the text and why is the seventh thing not listed at first with the other six things? The wise writer is using a certain mode of speaking that seems to be customary (as it is also found in Proverbs 30:18, 21, 29; Job 5:19; Ecclesiastes 11:2; Amos 1:3, 6, 9, 11, 13; 2:1, 4, 6). This mode of speaking is possibly used in order to arouse one’s full attention to what the writer is saying. Does it work? I can’t speak for you but the statement definitely has my attention.

The first thing that demands our attention is that these seven things are not the only abominations to God. Other scriptures mention that the LORD hates one’s justification of bad choices (Proverbs 17:15), dishonest salesmen (Proverbs 11:1), the worship of the wicked (Proverbs 15:8), the prayers of the wicked (Proverbs 28:9), evil thoughts (Proverbs 15:26), idolatry (Jeremiah 32:34), and divorce (Malachi 2:16). Overall, we can say with scriptural proof that all sin is hated by God (Psalm 45:7; Proverbs 15:9). So then why are there only “six-plus-one” things mentioned in the text under discussion?

Before we seek an answer to that question, we should remember that the doctrine of sin in the scriptures is well defined, and we should cautiously make sure we don’t reach any conclusions about Proverbs 6:16 that would be in disharmony with the bible’s teaching on sin. For in James 2:10 we read a perfect summary: “For whoever shall keep the whole law, and yet stumble in one point, he is guilty of all.” One cannot point to Proverbs 6:16 and say that there are only seven things really important to God that we shouldn’t do, and all other sins may possibly go unpunished, or at least we will receive leniency. This is false doctrine. James clearly points out that if one stumbles in one point (i.e. falls into one sin, it doesn’t matter which one), then they are guilty of breaking the law of God. James’ point is that there is no partiality with God and His commandments. Therefore, Proverbs 6:16 is not teaching that God shows partiality to some who commit so-called “lesser sins,” but cannot at all bear with someone who has committed one of the seven listed abominations. So again, let’s have our views be in harmony with the word of God.

The truth behind Proverbs 6:16-19 is found right in the very context that it is often taken out of. This text is not the start of a new subject, but the middle of one. The context begins in verse 12, saying: “A worthless person, a wicked man, Walks with a perverse mouth; He winks with his eyes, He shuffles his feet, He points with his fingers; Perversity is in his heart, He devises evil continually, He sows discord. Therefore his calamity shall come suddenly; Suddenly he shall be broken without remedy.” The description of this wicked man, given in verses 12-15, is in exact agreement with verses 16-19 which list the seven things about verses 12-15 that God hates. See the parrallels:

Therefore, in light of the context, we understand that the seven things mentioned as abominations are not the only abominations of God, they are just the ones that particularly relate to the scenario of the “worthless man” in the context (count them for yourself: there are 7 things in vs. 12-15 and the same 7 things in vs. 16-19). And why is he considered worthless? Because every choice he makes on this earth is an abomination to God. He is both wasting his earthly life and throwing away his eternal life just for the gratification he finds in these seven things. Let’s briefly consider each one in this article.

“A proud look:” a lofty looker; so lofty that you’d think that he would have the best view of heaven, but rather, he has made his eyes lofty only to look down upon others and sit as judge against them.

“A lying tongue” and “a false witness:” what an unruly evil. He who has rejected God has no love for truth, nor respect for what is true. He thinks nothing of lying. Even some good people find themselves lying, so we all must remember that such a thing is entirely detestable to God.

“Hands that shed innocent blood:” today this statement is often used in opposition to abortion, and rightly so, but let us not forget the many who are slain in robberies, school shootings, and the like. These murderers do not see the worth of precious life and are thus called “worthless” themselves (v.12). However, one who can see the worth of life will bear much fruit in God’s kingdom and be worthy of eternal life.

“A heart that devises wicked plans:” we must be diligent to keep our hearts secure from evil, for from our hearts comes out every word we speak and every action we commit (Proverbs 4:23).

“Feet that are swift in running to evil:” One has fallen far when they do not even stop to contemplate the temptation before them or make any kind of effort in attempting to not fall into temptation. One who is constantly running to commit the next sin will soon hit the wall of calamity, and there will be no remedy (v. 15).

“One who sows discord among brethren:” The seventh abhorrence of God. Spreading and creating gossip or slander is a quick way to cause that blessed tie that binds to rot. If one can’t treat their brethren with love, then they cannot love the Lord.

“The fear of the LORD is to hate evil” (Proverbs 8:13). If we honor and revere the LORD, then we will hate evil also. For we will love the things He loves, and hate the things He hates. 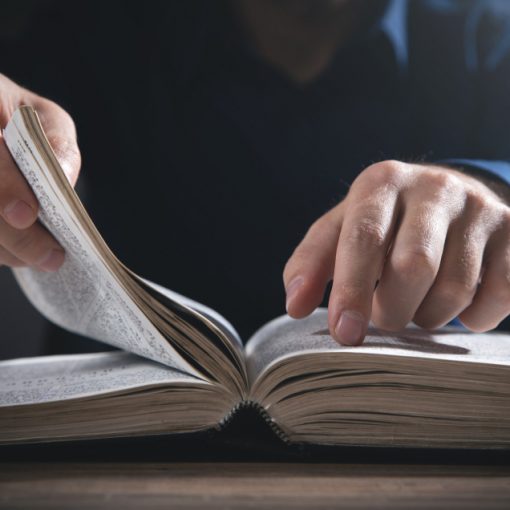 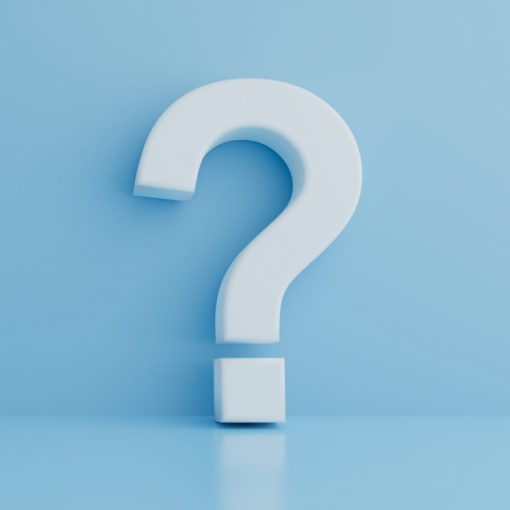 In the last article, we considered a simple and effective method for studying a whole book of the bible. The goal was […] 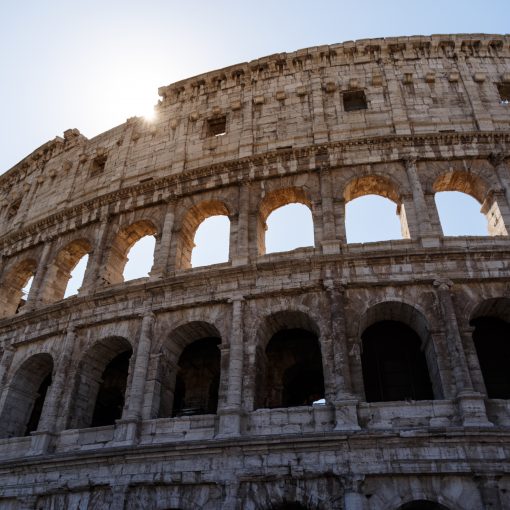