Today, I will answer two questions from the question box.

“Please explain what the phrase ‘having our hearts sprinkled from an evil conscience’ means, which is found in Hebrews 10:22. In particular, the use of the word ‘sprinkled.’”

The context of Hebrews 10:22 is drawing pictures and parallels between Jesus and the old covenant High Priest who would enter the Holiest place every year to atone for the sins of Israel.  But Jesus has made “a new and living way” for us, by his sacrifice, to enter in Holiest and be in the closest communion with God. But before we can draw near, our hearts must be true and full of faith in the son of God.  This true heart requires repentance from our old sins. This is where the writer of Hebrews draws the analogy between the various purification laws for priests under the old covenant and the better purification of Christians, the priests of God under the new covenant. The larger context has been building up to this point. Let’s follow the train of thought surrounding the “conscience”. In Hebrews 9:9, the writer points out that the old covenant gifts and sacrifices could not make the worshipper “perfect in regard to the conscience”, that is, while these offerings were made for sin, they could not make the inner man pure, and therefore, the conscience was not relieved. In contrast, in 9:14, the writer makes the point that the blood of Christ has the power to “cleanse your conscience from dead works to serve the living God”. The old covenant sacrifice could not cleanse the conscience, for sacrifices for sin could never cease under that system (Hebrews 10:2). And with every Day of Atonement, their consciences were reminded of their guilt of sin. But Jesus “has appeared to put away sin by the sacrifice of Himself” (9:26). This He did once, and those who have their faith in His sacrifice have clean consciences concerning sin.

The analogies in Hebrews 10:22 are fascinating: “Having our hearts sprinkled from an evil conscience and our bodies washed with pure water.” Both the sprinkling and the washing in this text are not literal, as is obvious, for how can a literal heart be sprinkled? Both are analogies, comparing one covenant to another. The old covenant was symbolic (Hebrews 9:9), containing physical illustrations of the spiritual truths concerning Christ and the church. Under the old law, the priests were to wash their flesh and clothes in the laver before entering the temple of God for service. Further, the sprinkling of blood and sometimes water upon either the people or the priests were required in various circumstances (Exodus 24:8; 29:21; Leviticus 8:30; Numbers 8:7). The writer of Hebrews will later speak of Jesus’ sacrifice as “the blood of sprinkling” (12:24); Peter also referred to our sanctification as coming from the ”sprinkling of the blood of Jesus Christ” (1 Peter 1:2). On all of these occasions, we are reminded of the Old Law and how the blood of the sacrificed lamb was sprinkled upon the altar, before the veil, and upon the ark of the testimony. These things always pointed to Jesus and His sacrifice. Hebrews 12:24, states that we, as Christians, have come to Jesus and to “the blood of sprinkling”. So, there can be no doubt that “having our hearts sprinkled from an evil conscience” comes only from the blood sacrifice of Jesus and the cleansing power it has upon our hearts. This is the inner man; this is spiritual. And by the full assurance of faith, we no longer have the guilt of evil upon our consciences, because we believe that Jesus’ sprinkled blood has purified us from our sins. However, the writer of Hebrews does not end there but speaks also of our bodies being washed with pure water. Many say that this is baptism, and indeed we are purified at baptism, having our sins washed away (Acts 22:16); but that is likely not what the writer of Hebrews had in mind. The body is outward, while the heart is inward. Jesus has not only purified our hearts but our bodies as well; we are holy outwardly and inwardly (1 Corinthians 6:19, 7:34). The whole of man’s being, from the inside out, has been made clean and ready to serve the living God (Romans 12:1). We truly are a “new creation” (2 Corinthians 5:17).

“What does Amen mean?”

Like many English words, the word “amen” has multiple definitions; its meaning is altered by its use in a context and by its part-of-speech construction. The simplest definition for “amen” would be: “verily, truly, or surely”. If used at the end of a sentence, “amen” may be paraphrased by “so let it be”. The word “amen” is translated into English only sometimes; if it is, then it is the English word “truly” (such as in Matthew 11:11, 16:28). If we see the word “amen” in our English bible, then the word has been left untranslated, and we are simply seeing a transliteration of the Greek word ἀμήν. The word actually came from the Hebrew language, where it is identical in meaning to the Greek (Deuteronomy 27:16; Psalm 89:52; Jeremiah 28:6). The word took on new meaning when Jesus used it as a name for Himself.  In Revelation 3:14, Jesus said, “These things says the Amen, the Faithful and True Witness”. Here, Jesus defines the word “Amen” for us: “Faithful and True” is what we should get out of the word “Amen”.

I expect that the greatest interest we have concerning the word “amen” is its particular meaning at the close of every prayer. I have often heard that we are saying “so let it be” when we say “amen” at the end of a prayer, and that may be the point sometimes, but I would like to explore another meaning of “amen”. In 2 Corinthians 1:18-20, Paul declares to the church: “But as God is faithful, our word to you was not Yes and No. For the Son of God, Jesus Christ, who was preached among you by us—by me, Silvanus, and Timothy—was not Yes and No, but in Him was Yes. For all the promises of God in Him are Yes, and in Him Amen, to the glory of God through us.”  Paul states that the message of Jesus is not fickle and changeable; it does not differ day after day or year after year. When God makes a promise, any promise, it is not answered “yes” one day and answered “no” the next. Paul says that “all the promises of God in Him are Yes”. But Paul doesn’t stop there, he then says, “and in Him Amen”. Paul is using the word “amen” synonymously with the word “yes”. Now, Paul is not talking about prayer in context, but does this relate to prayer? In every way! For prayer hangs on the promises of God in Christ. As Christians, we pray because it is a part of the relationship we share with God through Christ. Prayer itself is an acknowledgment of our faith that Christ has cleansed us from our sins and has brought us to the Father. Our requests (that are according to His will) in prayer come from our faith in God’s promise to answer our requests with “Yes” (1 John 5:14-15, James 1:6, 1 John 3:22, Matthew 7:7-11, James 4:3, James 5:16). So, it might make a big difference to our mindset when we think of closing our prayers with “amen”, not as a word similar to “the end”, but as a response from faith that God faithfully hears and answers every word that accords with the scriptures, just as He has promised. I often close my own private prayers with “in Jesus’ name, all the promises of God are Yes, and in Him Amen.” 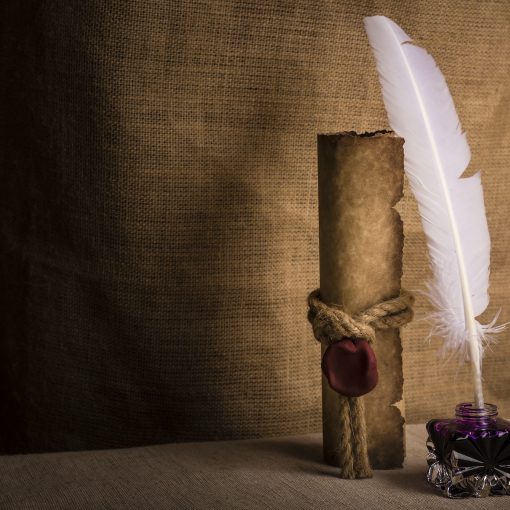 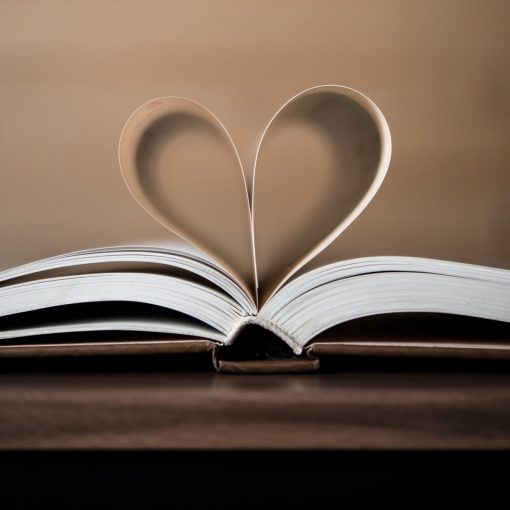 In our culture and language, the word heart is used two ways, there is the physical muscular organ, and there is the […] 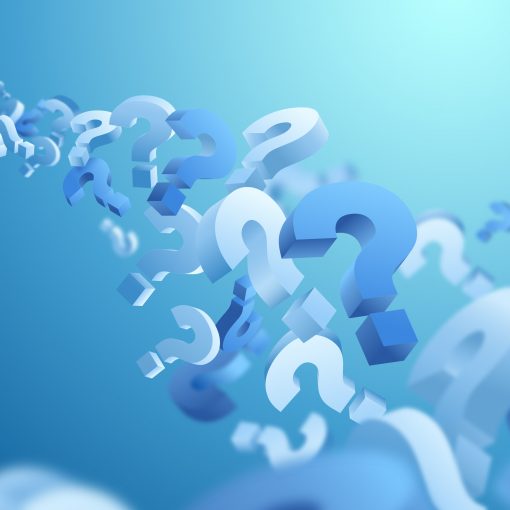 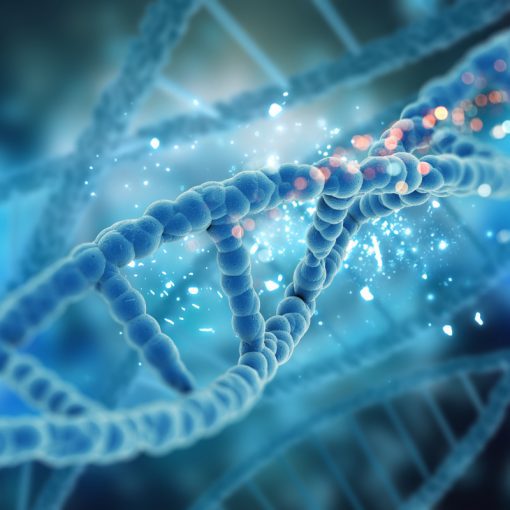 The story of our ancestry has been contained for thousands of years in the word of God. The book of Genesis plainly […]