I received this question: Who is the Devil? Where did he come from?

God never gave us the devil’s name, but that hasn’t stopped some to assign him names from words that they happen upon in the Bible. Names like “Satan” or “Lucifer” are the most prominent examples of this, but neither is the devil’s name, and one has nothing to do with him (lucifer). The word “satan” is a transliteration of the Greek word satanas, and it means “opponent”. It is not a proper name assigned to the devil, in fact, the Greek word satanas is always preceded by the definite article. Unfortunately, in the English translations, we do not see the English definite article (“the”) before the word “satan”, as we do for the word “devil”; likewise, the word “devil” is usually uncapitalized while “satan” is always capitalized (in most English translations), further promoting it to a proper name. This is not good. The presence of the definite article in the Greek before the word “satan” reveals that the scriptures do not use the word as a proper name, but as a description: “the satan” (the opponent); just as the scriptures use “the devil” (the accuser). As to the other popular name, “Lucifer”, it is likewise not a name, nor a reference to the devil. Christians must be careful to not continue the use of words such as “Lucifer”, for it perpetuates misunderstandings and the next generation will be left with erroneous conceptions concerning the devil. Lucifer is not a proper name, and the newer English translations do not use the word lucifer anymore. The word refers to the morning star in the sky, and the reference is found in Isaiah 14:12, “How you are fallen from heaven, O Day Star, son of Dawn! How you are cut down to the ground, you who laid the nations low!” (ESV). Now, everything in the context before and after this statement is a “taunt against the king of Babylon” (verse 4), and once we reread the chapter again (also check out the previous chapter), it all makes much better sense that the fallen star was indeed the great king of Babylon, just as God said. So, Isaiah 14 has nothing to do with the devil and how he came to be.

There are several places in scripture that are believed to tell the origin of the devil or his fall. The most popular is the fall of the day-star (lucifer) in Isaiah 14:12, which we just identified to be a figurative picture of the downfall of a Babylonian king, not the devil. Another place that is believed to tell of the origin of the devil is Ezekiel 28:11-19. Here God uses vivid imagery to speak of the great fall of an individual. This person is described as having been “in Eden, the garden of God” and is identified as “the anointed cherub who covers” the throne of God. But because their “heart was lifted up”, they became corrupt and were cast to the ground by God. This description has caused some to be persuaded that this is the original fall of the devil, even though the text says otherwise. Chapters 27 and 28 of Ezekiel are all about the judgment against the cities of Tyre and Sidon, and this specific section is God’s words to the “king of Tyre” (28:12). Similar to the Babylonian king who is described as a glorious star in the heavens, Tyre’s king is also portrayed in celestial imagery as a high anointed cherub. This type of dramatic imagery is most common among the prophets, and those well versed in the books of the prophets will not be alarmed by this figurative language, nor seek a literal interpretation of it. The words are powerful messages to these kings who had reached the greatest heights of power on earth but would soon fall to the lowest low as their power and country are stripped from them.

Jesus said, “I saw Satan fall like lightning from heaven” (Luke 10:18), and at first glance, it appears that Jesus is describing the origin of the devil, but a closer look proves otherwise. In context, the seventy-two disciples have returned to the Lord after he sent them out with power. The disciples return with joyous news, saying, “Lord, even the demons are subject to us in your name!” This wasn’t news to Jesus, for he gave them the power to do so. Jesus tells them that indeed he has seen the opponent fall. He does not say that he saw the devil fall from heaven, but that, as lightning falls from heaven, he saw the opponent fall by the work of the disciples. In Matthew’s account, Jesus said, “But if I cast out demons by the Spirit of God, surely the kingdom of God has come upon you. Or how can one enter a strong man’s house and plunder his goods, unless he first binds the strong man? And then he will plunder his house” (Matthew 12:28-29). So, the fall of the devil that Jesus is referring to has nothing to do with his origin, nor of his past background, but his fall to the overwhelming power of the kingdom of God coming in the first century and plundering his house.

This leaves only one more scripture that is believed to tell of the fall of the devil. Revelation 12:7-9 says, “Now war arose in heaven, Michael and his angels fighting against the dragon. And the dragon and his angels fought back, (8) but he was defeated, and there was no longer any place for them in heaven.  (9)  And the great dragon was thrown down, that ancient serpent, who is called the devil and Satan, the deceiver of the whole world—he was thrown down to the earth, and his angels were thrown down with him.” The first problem I have with this text as the origin story of the devil is that the timing of the story happens after Jesus was resurrected and ascended into heaven (verse 5). Therefore, this text has nothing to do with the origin of the devil. Rather, the text is a figurative picture that teaches the spiritual truth that the victory of Jesus left no “place for them [the devil and his angels] in heaven”. What does that mean? The text explains in verse 10 that the victory of Christ means victory for the faithful, for our sins are forgiven and there is, therefore, no more place for the devil to accuse the faithful of sin before God; they are now guiltless in Christ.

What is the devil’s name? We don’t know. What type of being is he? We don’t know. How and when did he lose his relationship with God? We don’t know. As God told Israel, “The secret things belong to the LORD our God, but those things which are revealed belong to us and to our children forever, that we may do all the words of this law.” (Deuteronomy 29:29). There is much we don’t know, but what has been revealed was revealed for the purpose that we may be faithful to our Creator and God. The Bible is not a book about the devil, he is neither our focus nor our desire; the bible is about Christ, therein is everything that pertains to life and godliness (2 Peter 1:3). 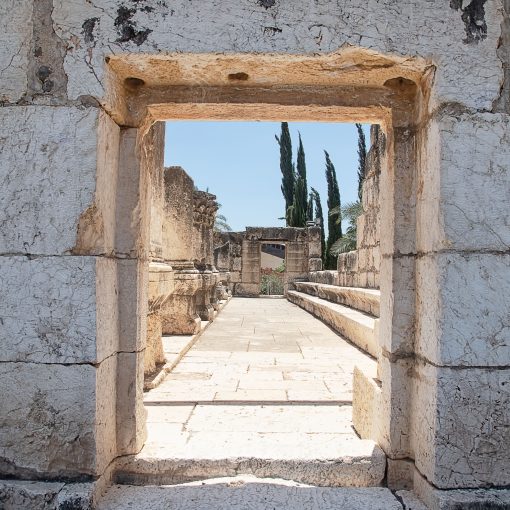 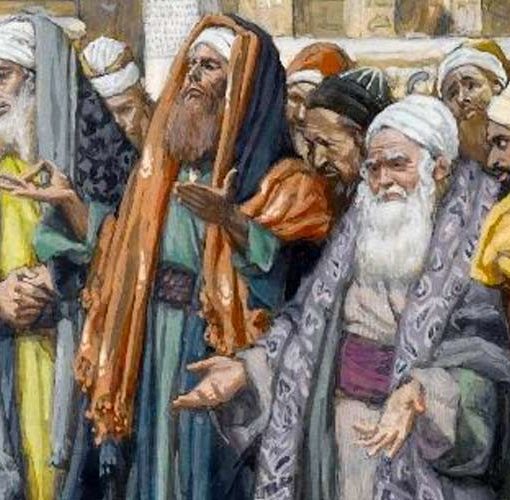 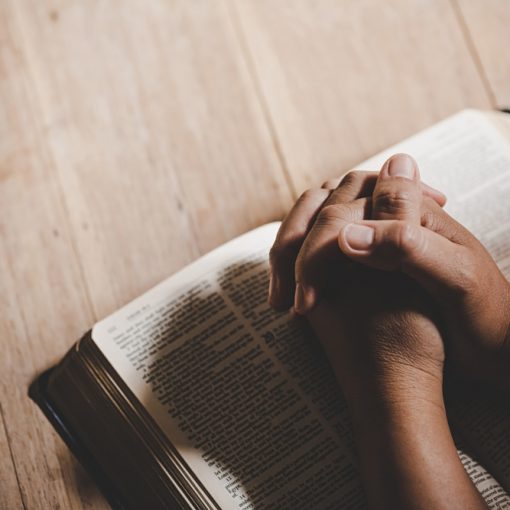